Does the Vacillating Templeton Prize Stand for Anything These Days? 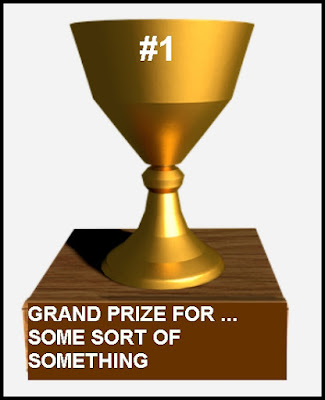 Still More Dreams, Visions or Voices That Seemed to Foretell a Death

Dozens of examples of dreams or visions or mysterious voices that seemed to foretell a death are discussed in my posts  here ,  here  and  h... 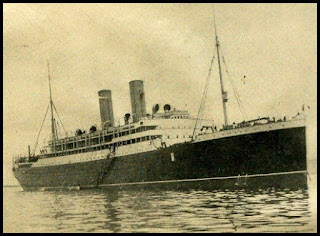